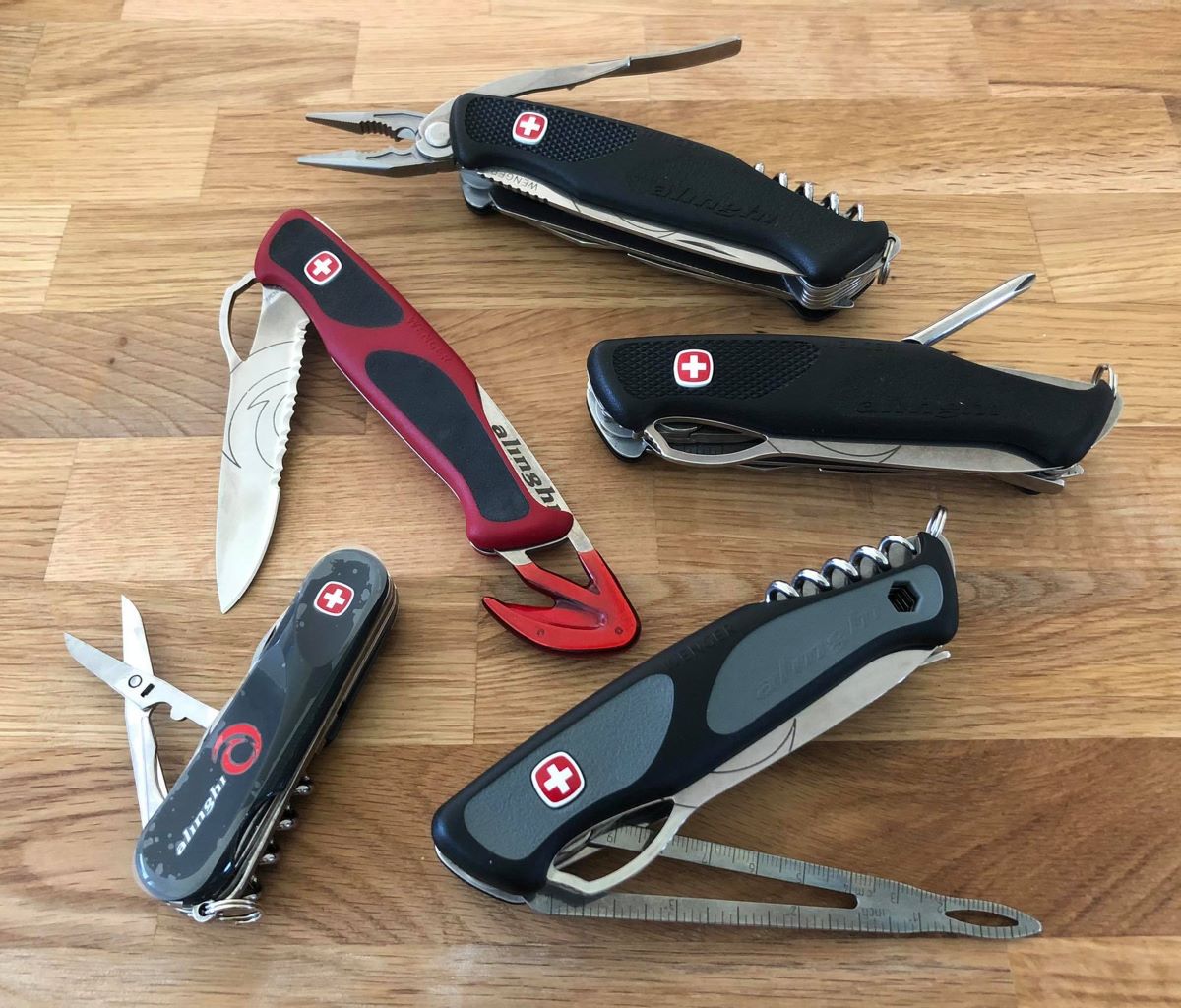 In the Summer of 2007 the Wenger company announced the Alinghi Series of Swiss Army Knives. These models were intended for maritime use, featuring a shackle-opener / marlinspike. They were developed in cooperation with the Alinghi Sailing Race Team and were also known as the Yachtsman models.

There were three nautical 130mm models and one souvenir 85mm model in the series, that were generally available. There was also a special 130mm model, the Alinghi Rescue Knife, that was issued to the Alinghi crew, and was only available for purchase at Alinghi events. This model is quite rare.

The 130mm models had the Alinghi Sailing Race Team logo laser-etched onto the main blade and they were supplied with a fitted nylon sheath.

A few years after the Alinghi series was released, two 120mm models were also created with an Alinghi blade, possibly assembled from spare parts (see below).

Discontinued models, although the Alinghi 181 is still available as the Victorinox Delémont Boatsman.

Models in the Series

The three generally available 130mm models featured a locking, serrated, Alinghi etched, main blade; foldable pliers; a marlinspike/shackle-opener; the screwdriver/bottle-opener and the awl. The tools in the table below are added to the core toolset. 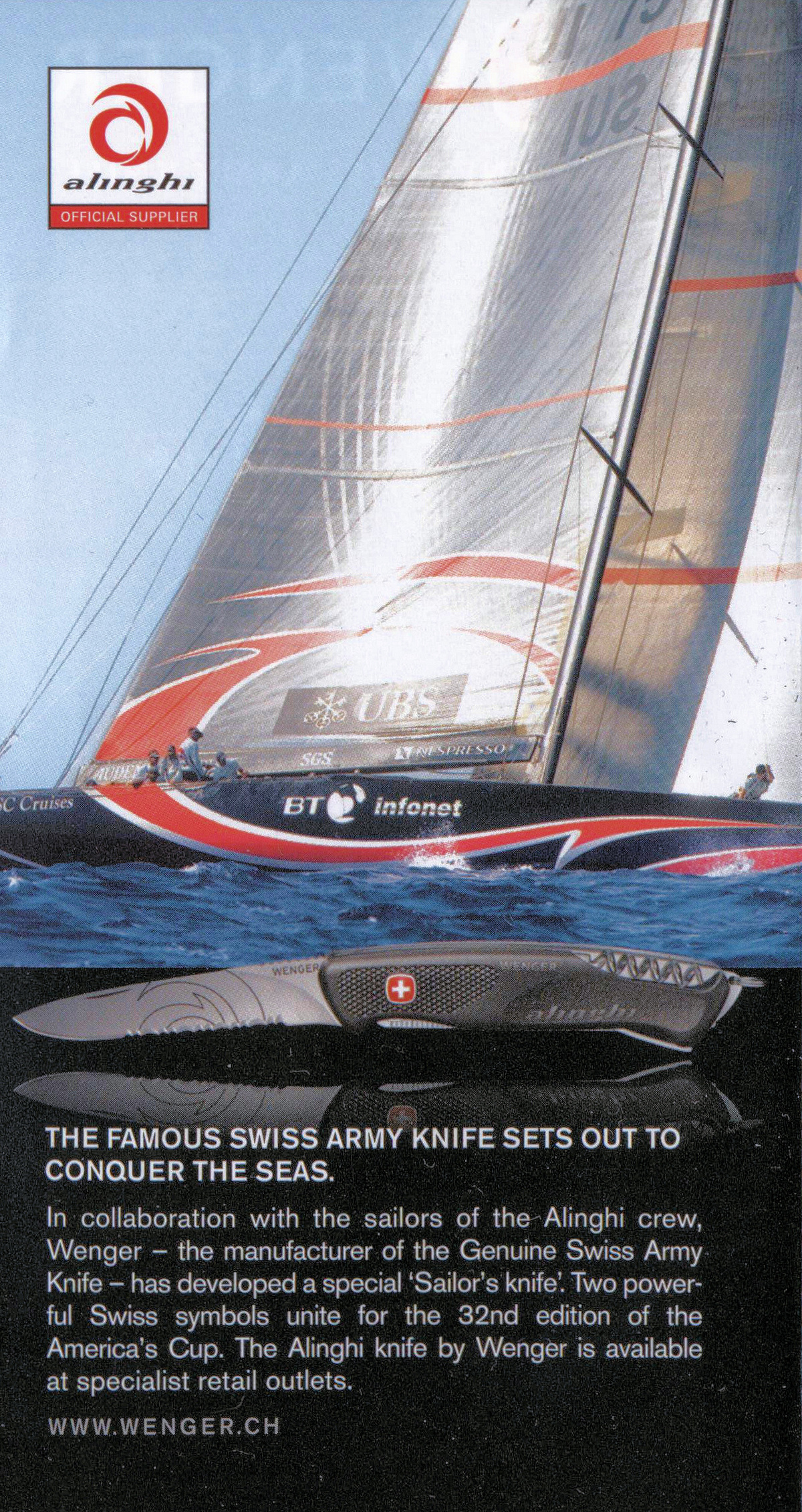 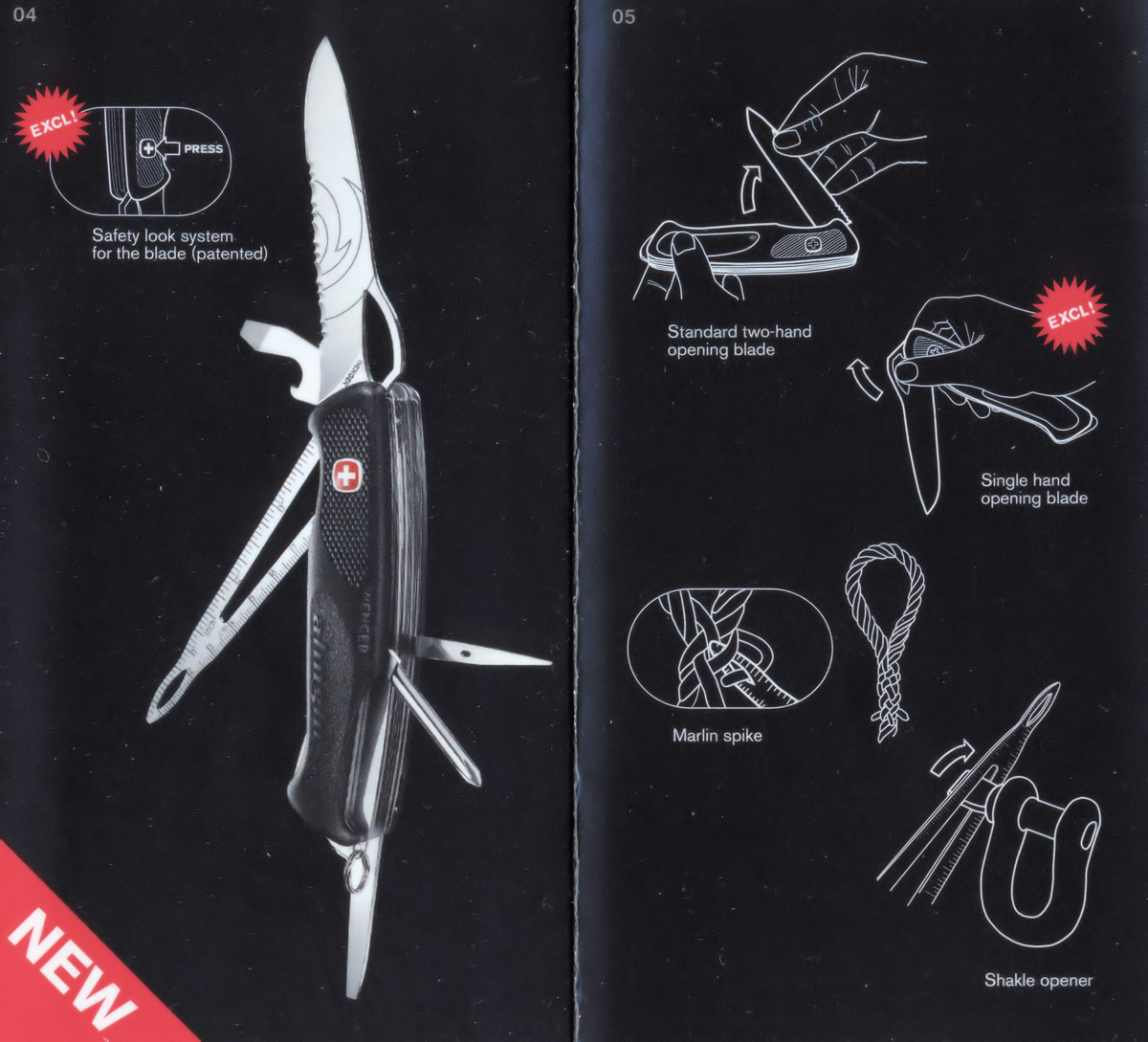 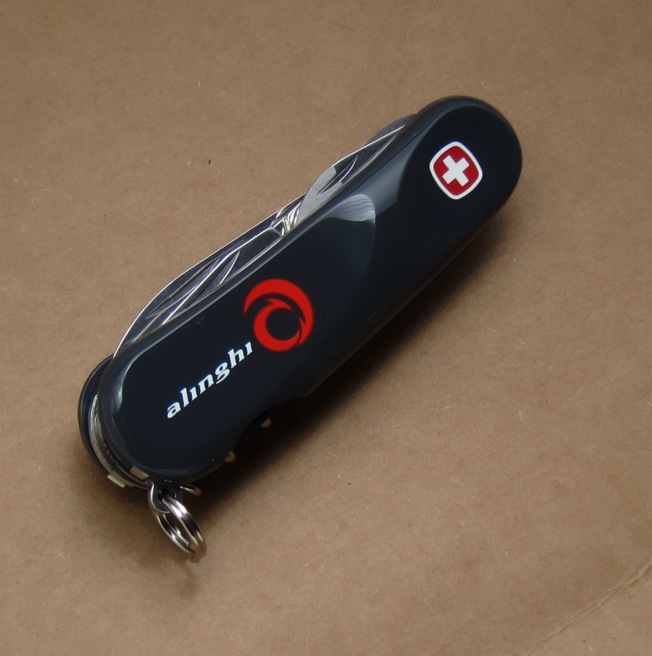 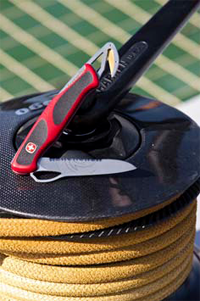 The Rescue Knife on board Alinghi