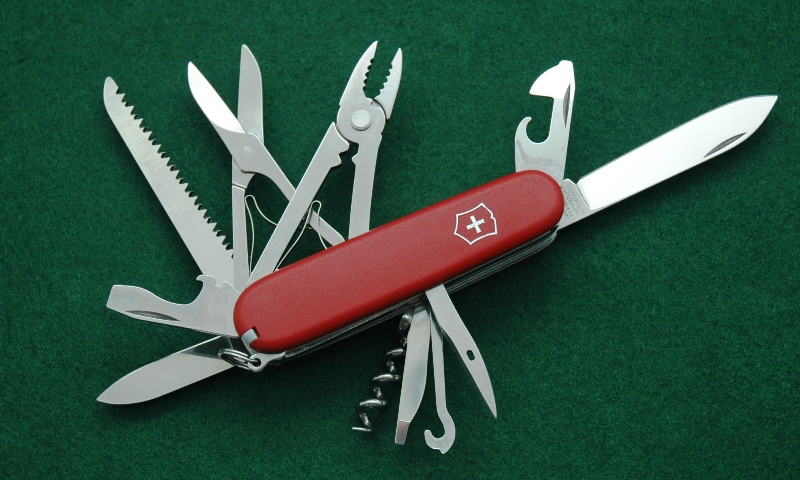 The Victorinox Motorist is a 91mm Victorinox Swiss Army Knife with five tool layers and economy nylon scales. It is one of the few knives to contain both the scissors and the pliers.

Name Disambiguation: The name Motorist was also used for an older (pre-1985) model, more commonly known as the Automobile. 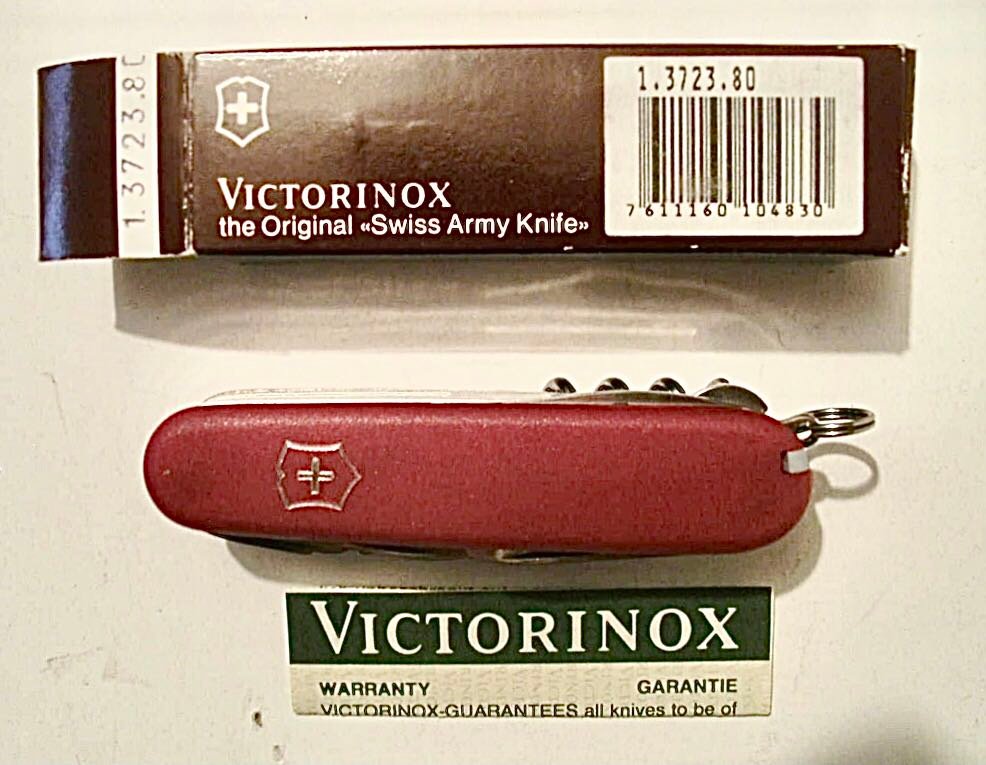 Motorist with its Box

The Motorist was a relatively uncommon model, only made in the mid to late 1990s. It may have been a one-run, non-catalogue, Europe-only model, or possibly made for a reseller/dealer. See the MultiTool.org discussion here, for more information.