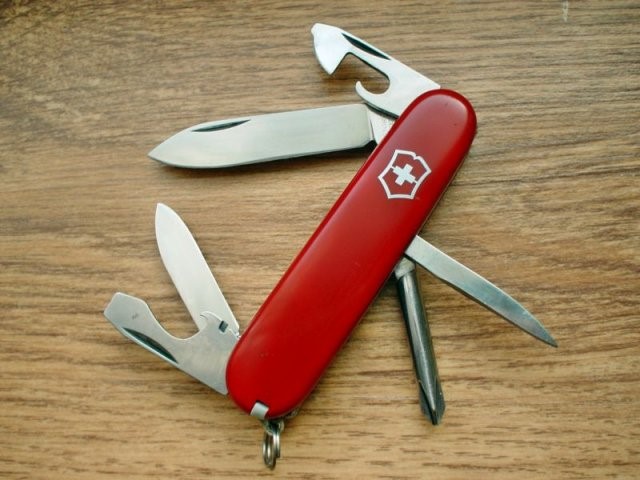 The Tinker Small is the 84mm version of its big-brother the 91mm Tinker and provides the same toolset. It is closely related to the historical Spartan, and has been available since the early 1950s.